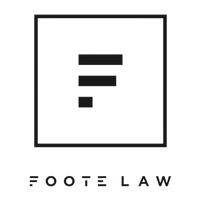 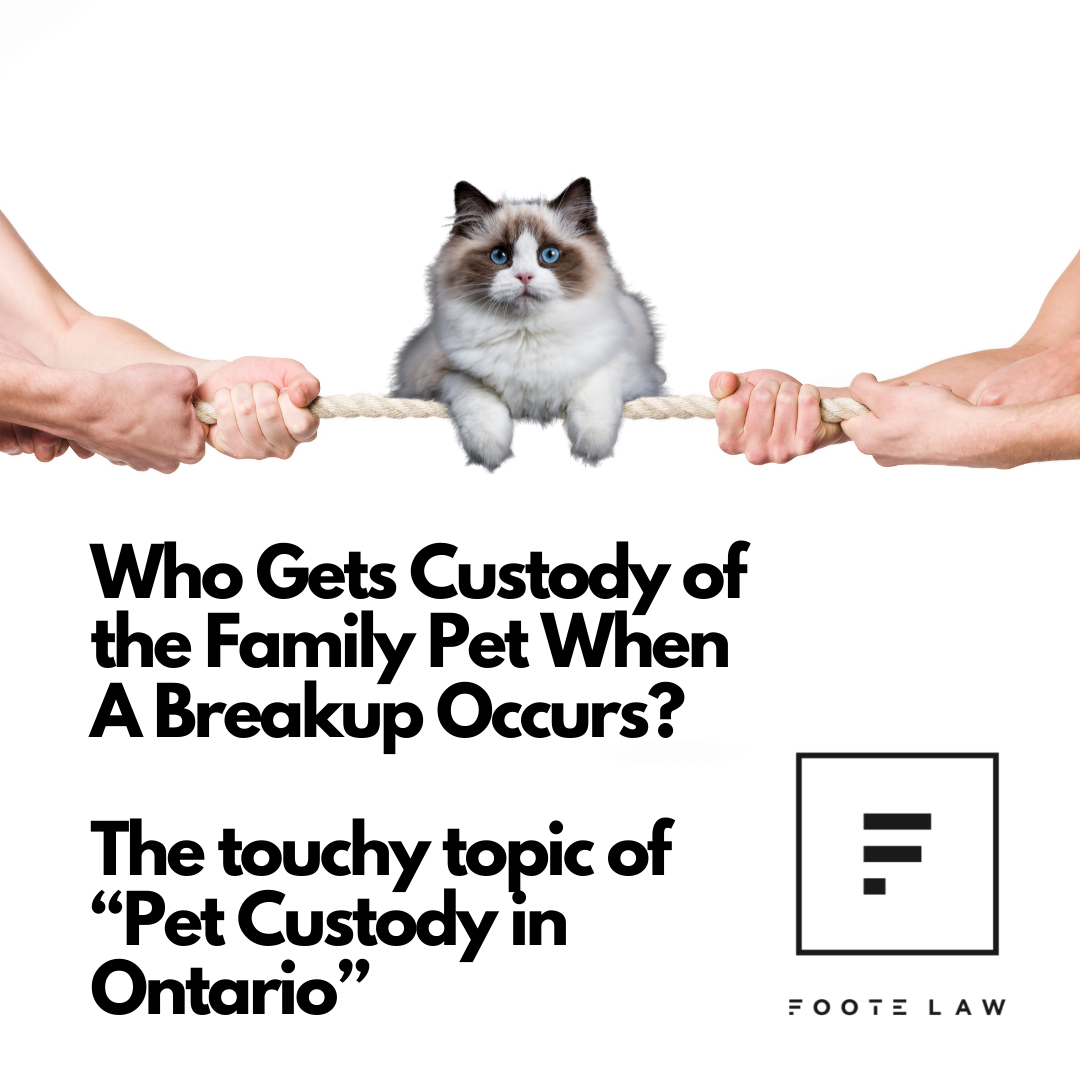 Who Gets Custody of the Family Pet When A Breakup Occurs?

The touchy topic of “Pet Custody in Ontario”

The truth is there’s no such thing as a “custody” battle when it comes to pets in Ontario. That’s because pets are not considered to be a part of the family unit, even if we treat them like family, or in some cases maybe even better than family! While a number of considerations might be taken under advisement during any legal proceedings related to divorce or common-law separation, the reality is that pets of all kinds; whether dogs and cats, birds or bunnies, lizards or even a teacup potbellied pig, all are considered under current Ontario law to be nothing more than property, despite our emotional attachments to them.

Judges often take a dim view when matters of pet ownership come before the courts because not only does a judge not actually have jurisdiction over such matters, but as in one of the leading cases cited on this subject, Warner v. Gering, the judge wrote: a court should not be “in the business of making custody orders for pets…. because pets are not children…. and should not occupy more court resources than it merits.” Later, the Ontario Court of Appeal upheld this ruling and in another often-cited ruling, Henderson V. Henderson, found “that in a justice system that is incredibly busy, where delay has virtually become systemic, where there are cases involving child welfare and family matters that wait months for adjudication, courts are usually reluctant to entertain family matters involving pets. It must be kept in perspective and measured against other matters, many of which inarguably are of more importance. … To consume scarce judicial resources with this matter is wasteful.”

What is a family to do then, knowing their pet is a treasured member of the family and might even be integral to healing the trauma of a divorce or separation? There are avenues the court will consider when it comes to establishing who can maintain ownership of the property you call Rover or Kitty. Most often, the resolving factor is proof of ownership. Consideration of pet ownership might look like this:

If this still sounds a little bleak to you, there are occasions in which a court will make a rare decision on pet ownership by taking into consideration what is in the best interests of any children involved. If a child has bonded with the pet and/or it is considered to be in that child’s best interests to have the pet residing in the same home as the child’s primary caregiver, some Ontario Courts have ruled accordingly.

Litigation over pet “custody” can be costly, time-consuming and could result in a judge who will issue a ruling based solely on the limited evidence and time allocated to the matter during divorce proceedings. The result could be a final order, a ruling that will “govern the ownership of the pet for the remainder of their life.” If that ruling is not in your favour, it may only add to any heartbreak you and/or your children are already experiencing.

For some families, this might mean a better option is to attempt to mediate any dispute themselves (or with the help of a family law mediator) and come to an agreement that might be regarded as similar to a parenting plan. This could result in a shared time agreement similar to what you might have for any minor children and perhaps the family pet simply follows the same arrangements. Remember if choosing this route that you will also want to consider:

Separation and divorce is a painful time for everyone. Taking solace in the cuddle of the family pet might help you through the trauma but asking the court to decide who gets to do the cuddling is about ownership not custody. We might think of Rover or Kitty as a family but in an Ontario Court, they’re property. If you’d like to know more about pet “custody,” or need help talking through your pet-related concerns during a break-up, contact Foote Law. We’re compassionate, caring and competent AND we’re here to help